Cintia Piccina has served as the Chief Commercial Officer at Adaptimmune since February of 2022, building the commercial team in preparation for the company’s commercialization of its TCR-T cell therapies in solid cancers. Prior to joining Adaptimmune, she served as the Head of Commercial at 2Seventy Bio, and as SVP Commercial Oncology and US General Manager, leading the launch of the first cell therapy product in multiple myeloma, Abecma (idecabtagene vicleucel), for bluebird bio. Before that she spent over 20 years at Novartis, where she held a series of commercial, business franchise leadership, marketing and sales roles across multiple therapeutic areas including oncology. In her last role at Novartis, Cintia was VP, Global Oncology Cell and Gene Strategy & Program Management Office, for Kymriah (tisagenlecleucel) and the CAR-T pipeline, working with the cross-functional leadership teams for business (marketing, medical affairs, market access), manufacturing, and pipeline. Cintia holds a PharmD from the University of São Paulo, and an MBA from the Escola Superior de Propaganda e Marketing, in Brazil. 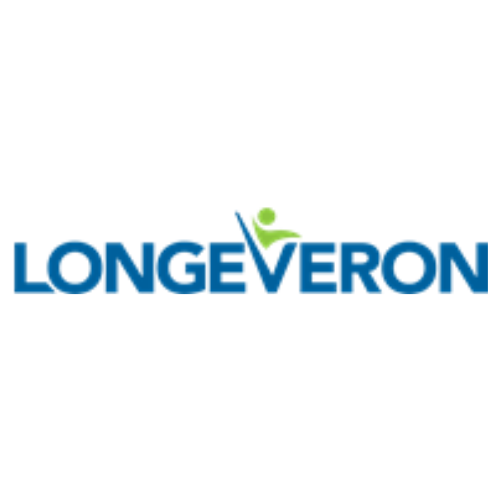