Dr. Peritt is a cellular immunologist by training with substantial industry experience in biologics and cell therapy. He was formerly Chief Technology Officer at Sigilon Therapeutics, a Flagship Pioneering company, until soon after they went public in late 2020.

​Prior to this he was Program Lead for Cell and Gene therapy at Pfizer, Head of Biosimilars Biology and scientific lead for strategic investment in cell therapy for Hospira.  For a decade, David also led research efforts at several divisions of Johnson & Johnson including Centocor and Therakos as well as experiences at ImClone Systems, USDA, Walter Reed Army Medical Center and the Sharrett Cancer Institute.

Dr. Peritt received his Ph.D. and post-doctoral training in immunology from the University of Pennsylvania and the Wistar Institute.  He also serves as an adjunct professor, Vice Chairman MBP Advisory Board at Northwestern University McCormick School of Engineering.  He advises  for several cell and gene therapy companies. 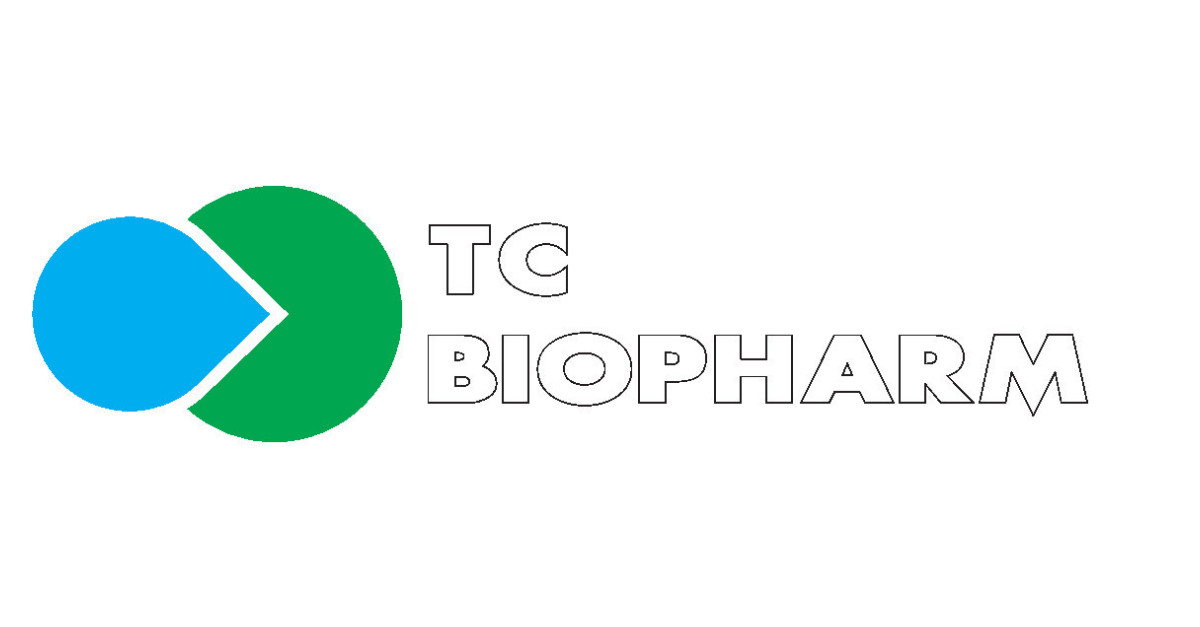 Michael has 30 years’ experience in regenerative medicine, during which he progressed 10 different cell-based products from the laboratory into clinic. As co-founder, he was jointly responsible for moving Intercytex from a pre-clinical research company, to an AIM-listed biotech with several cell therapy products in the clinic. He has extensive GMP manufacture expertise which includes management of several FDA/EMEA/MHRA licensed GMP facilities. Additionally, Michael has clinical, regulatory and logistic expertise and he has directly raised over $60m in equity and grant funding. In 2017, Michael received the ‘Scottish Life-Sciences Entrepreneurial Business Leadership’ award for 2016-2017. Michael is also a Fellow of the Royal Society of Medicine and Honorary Lecturer at the University of Aberdeen, School of Medical Sciences.