Fred Chereau has more than 25 years of experience guiding products from proof-of-concept and clinical trials through commercialization in biotechnology, pharmaceuticals, and medical devices. He has served as president and chief executive officer of LogicBio since 2016. Prior to joining LogicBio, Fred served as the president and chief operating officer of aTyr Pharma Inc. He also served as president and chief executive officer of Pervasis Therapeutics until its acquisition by Shire Pharmaceuticals where he had a critical impact on the development of the hereditary angioedema (HAE) franchise. Previously, Fred served in various roles at Genzyme including vice president and general manager of the Cardiovascular Business Unit, and held sales and marketing roles with a medical device company in France. He is also a member of the Board of Directors for Dynacure SAS. Fred holds a B.S. in physics from Paris University, a M.S. from ESC La Rochelle and an MBA from INSEAD. 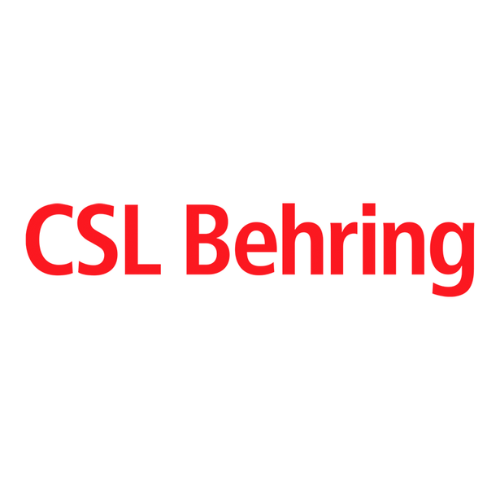 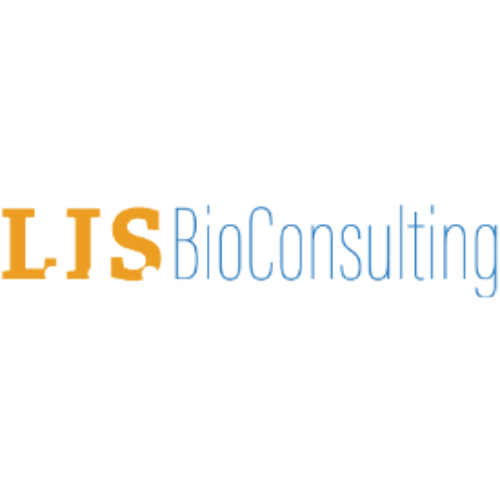