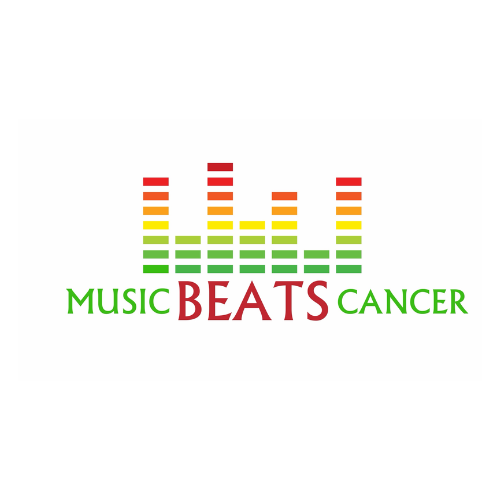 Dr. Jhaveri is the Founder and Executive Director at Music Beats Cancer, a 501c3 charitable crowdfunding platform for start-ups working on cancer-fighting technologies, that partners with the music industry to raise funds and awareness. She launched Music Beats Cancer to address the “Valley of Death,” the growing gap in funding that constrains the translation of cancer research discoveries into clinical applications.

Prior to Music Beats Cancer, Dr. Jhaveri founded Foligo Therapeutics, Inc. in 2005 to develop and commercialize a DNA-based therapeutic compound as a potential treatment for ovarian cancer. While Foligo was able to initially attract funding the company ultimately succumbed to the Valley of Death. In 2010, Foligo closed its research facilities due to a funding drought. While there is no guarantee that Foligo’s targeted therapies for ovarian cancer would have worked, there was enough evidence and promise in early proof-of-principle studies to continue the work. Dr. Jhaveri realized that breaking this funding bottleneck was a more critical priority than Foligo and rededicated herself to Music Beats Cancer and its mission.

Dr. Jhaveri holds a doctorate in biochemistry from the Bowman Gray School of Medicine of Wake Forest University. She trained as a post-doctoral fellow at the National Cancer Institute. Dr. Jhaveri was granted the SPORE Fellowship Award for Breast Cancer Research at the Lombardi Cancer Center of Georgetown University. She subsequently specialized in intellectual property and technology transfer while at the Ludwig Institute for Cancer Research.

Take a look at some of the investors who attended Advanced Therapies Week 2023.

Find out more and apply to get involved at the briefings taking place at Advanced Therapies Week.