Joseph (Yossi) Schwartz, MD, MPH received his MD from the Technion – Israel Institute of Technology and his MPH from Columbia University Mailman School of Public Health. He completed Internal Medicine & Hematology Fellowship in Israel and then completed Transfusion Medicine/Blood Banking fellowship at the New York Blood Center. Dr. Schwartz is a Professor of Pathology, Molecular and Cell –based Medicine at the Icahn School of Medicine at Mount Sinai.

Prior to Mount Sinai, he was as a Professor of Pathology & Cell Biology at the Columbia University Medical Center and served as the Director of the Transfusion Medicine & Cellular Therapy Service. In his role as the Director of this service, he oversaw the Blood Bank, The Cell Therapy facility and the Apheresis unit.  Being a major tertiary & transplantation center, the facilities he oversaw collect, receive, process & infuse blood products for transfusion in variety of indications such as patients with Sickle Cell Disease, complex cardiac surgery, Hematopoietic Progenitor Cell transplantation, and all types of Solid Organ Transplantation both for adults and pediatric patients. Dr. Schwartz is also involved in many of the related professional societies and organizations such as AABB, CAP, and ISCT & WBMT for many years and have served on many committees. He had served as the President of the American Society for Apheresis (ASFA) in 2018-2019. As part of his long standing involvement with ASFA, he was part of the writing committee in the last 5 editions of ASFA’s special issue published every 3 years describing current evidence-based clinical applications of Therapeutic Apheresis. In addition, he is very interested in Quality and standardization and until recently he was the chair of the FACT-JACIE international standards for cellular therapy. Lastly, he was recently honored to receive the AABB Hemphill Jordan leadership award at the AABB 2019 annual meeting and the ASFA’s highest honor – the presidential award. 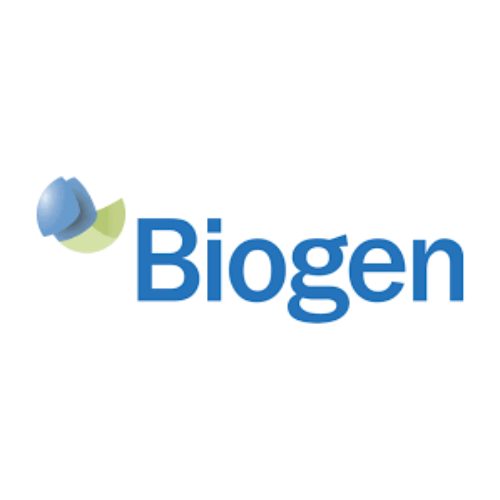